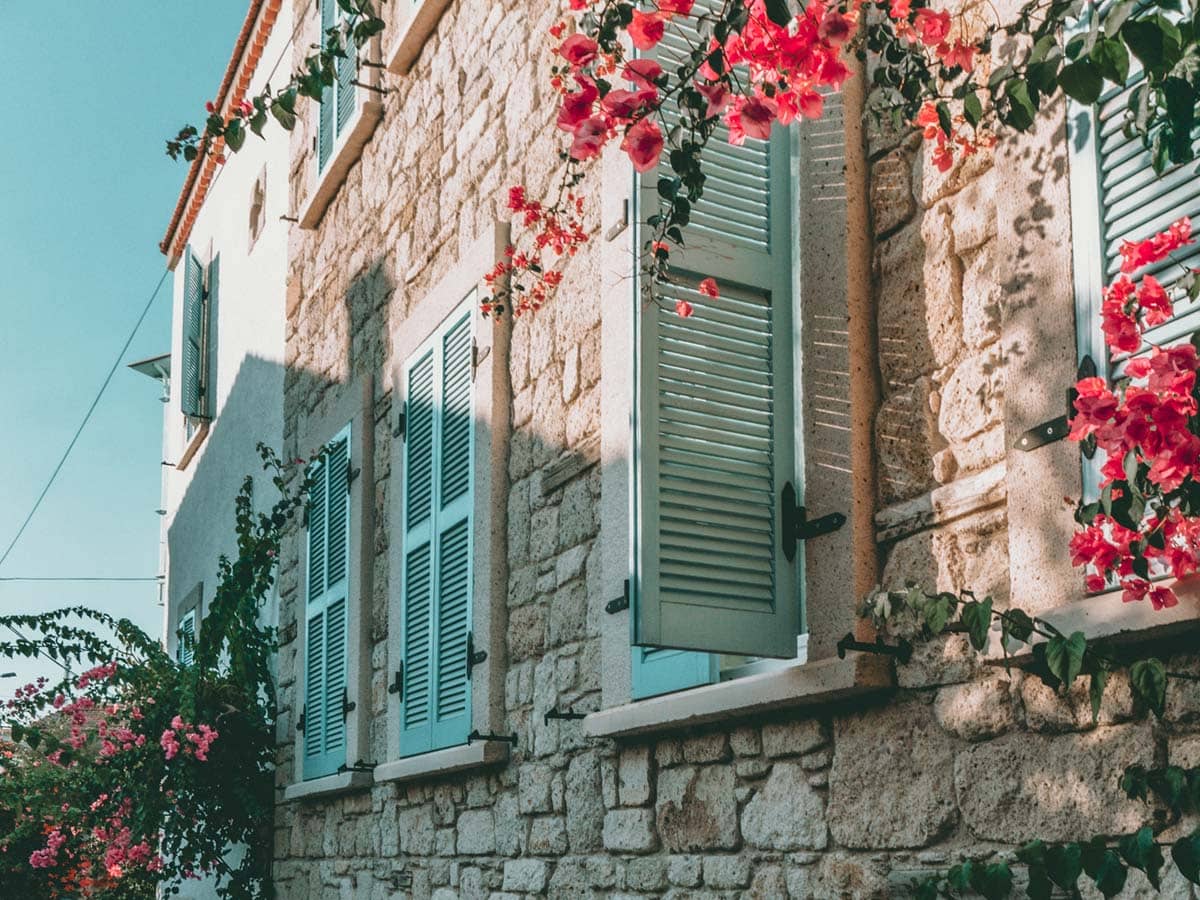 In the 17th and 18th centuries, exterior shutters performed three primary functions: 1) to insulate from the cold or to protect from the radiant heat of the sun; 2) to protect the windows from glass breakage; and 3) for security from intruders–among the intruders that one may fear would be haints (haunts).

People of the 17th and 18th centuries were very often superstitious, particularly in rural areas where spirits, witches and haints were considered a very real concern. One only need look at the tragedy of the Salem Witch Hunts of 1692 for empirical evidence of these common superstitions. Exterior shutters, among other functions, served as protection from these witches and haints and according to folk lore. The color of light blue was favored as being the most effective in this regard. This light blue color became known as Haint blue and was used extensively for the express purpose of repelling evil spirits and haints. One theory goes that sky blue would imply encroaching daylight thus scaring away any ill-intentioned spirit. Another theory states that light blue is the color of water and evil spirits will not cross water.

It is also thought that the light blue looks like open sky and insects, especially wasps, will not build on buildings or porch roofs that are painted haint blue. Another theory is that the paint may have contained lye, which repelled insects.

The term haint blue is well known still today in the low country of South Carolina, the coastal areas of North Carolina and Virginia, and perhaps in other parts of the country as well. It was created from lime and indigo plants that were plentiful in the South as a cash crop. It was mixed in pits and is not one specific color, but a range of blue-green to blue-violet colors. 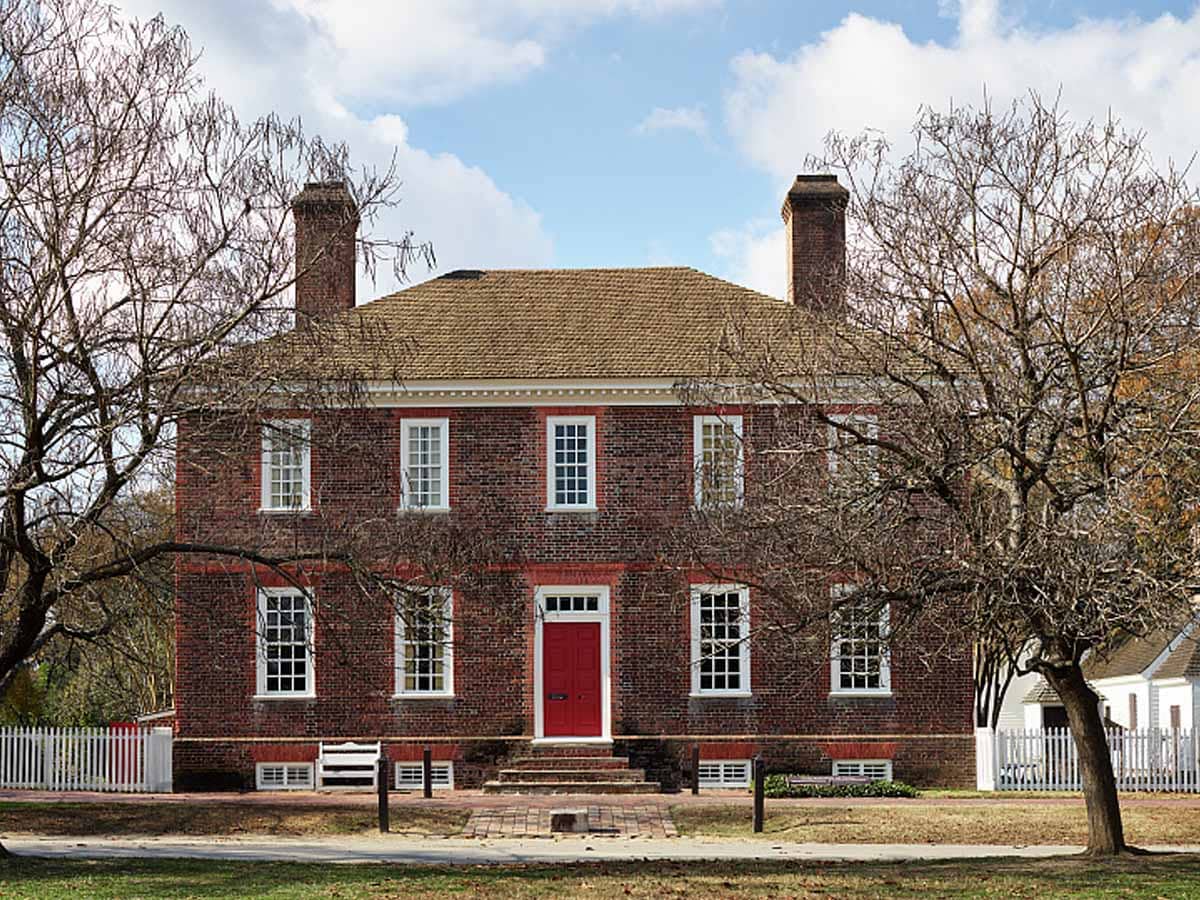 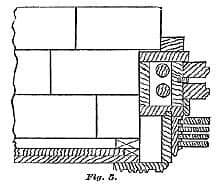 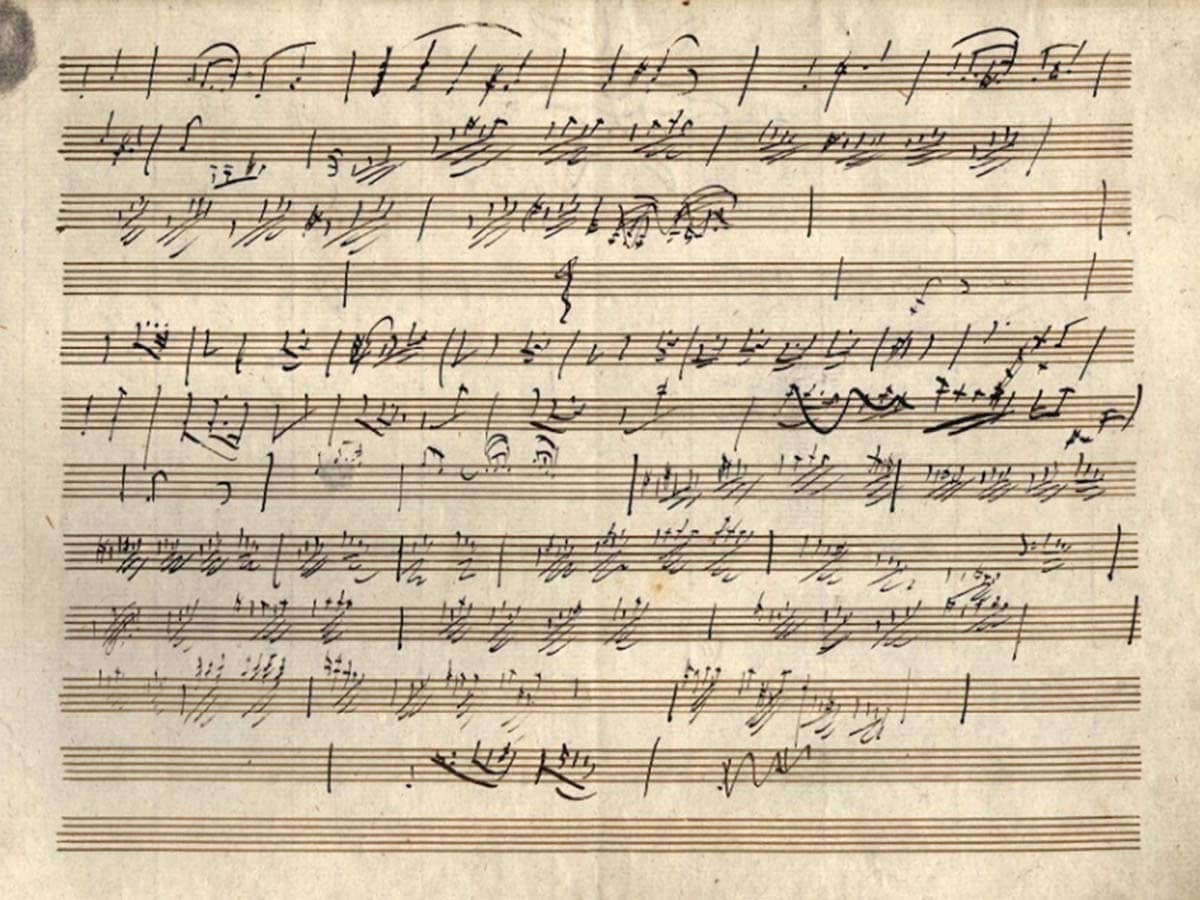 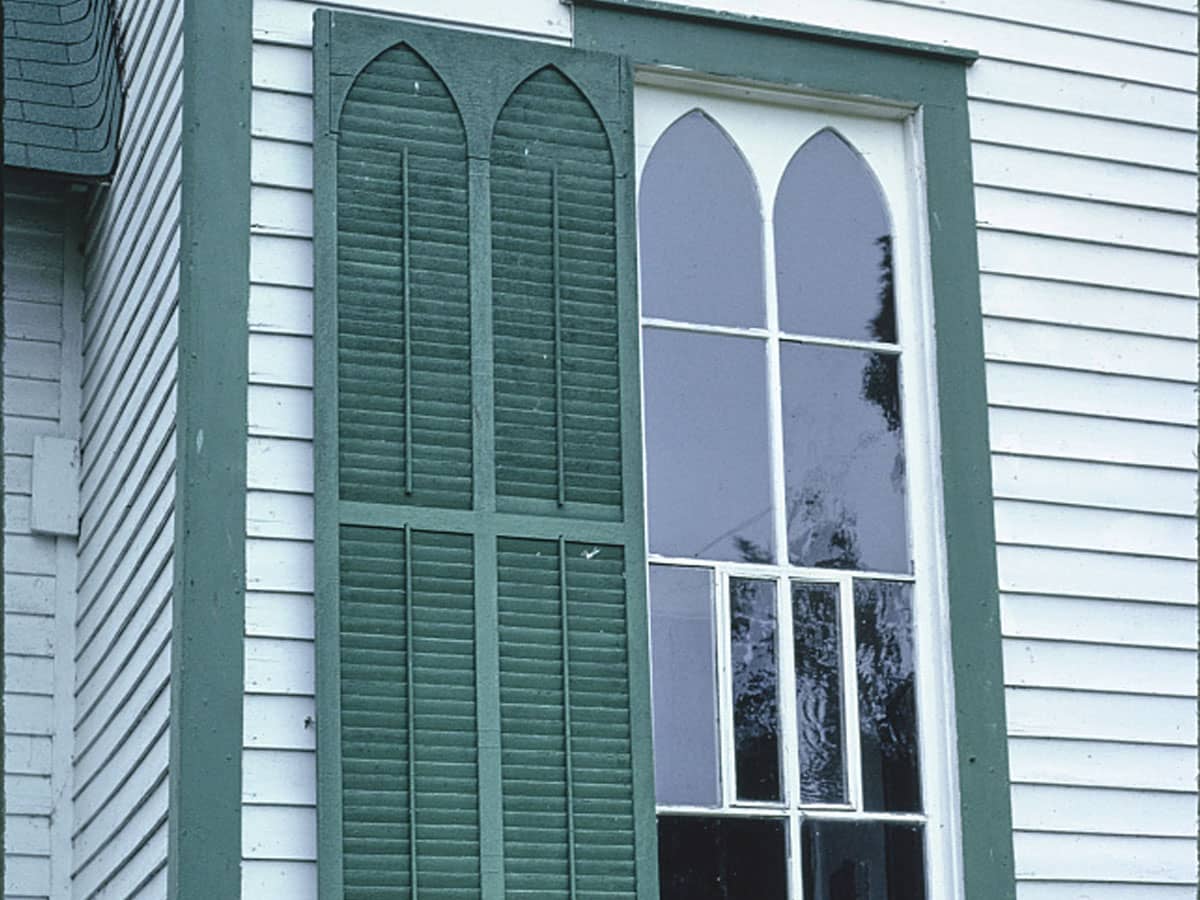